I went to a **great** end of the year party last Friday!
There was music, there were paper plate awards, there were fun times taking blinding flash pictures, and so much more.
Here’s a snippet of what went on that evening! 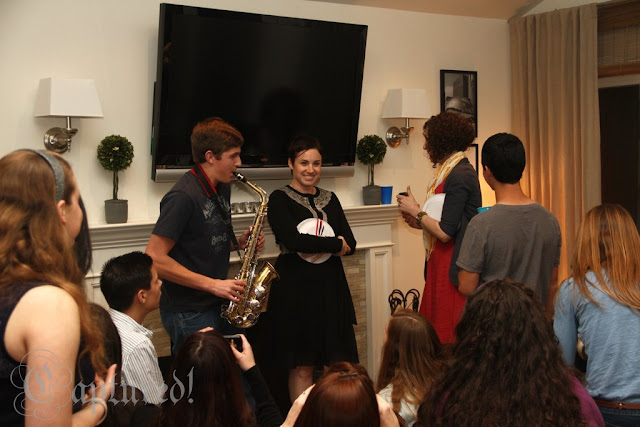 Brian opening us with music…
And the paper plate awards began! 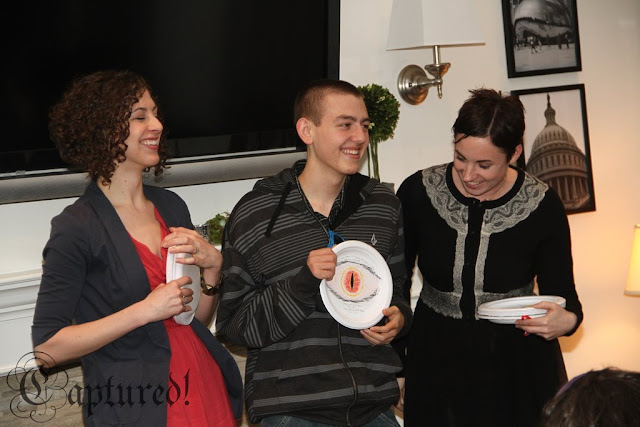 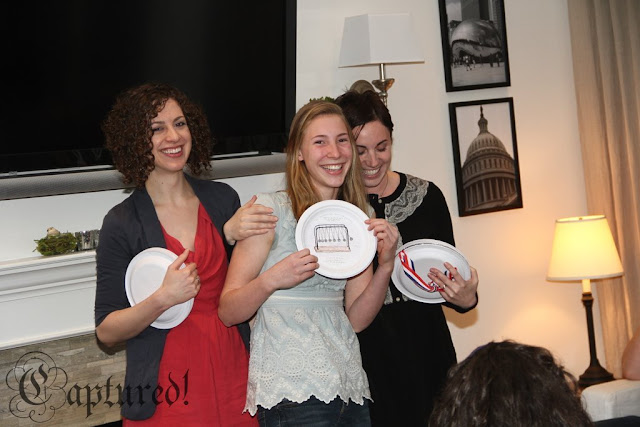 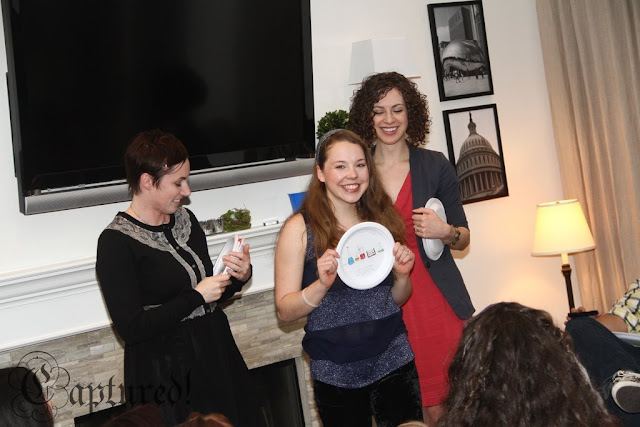 Be careful, don’t provoke Madison to use her pen! 🙂 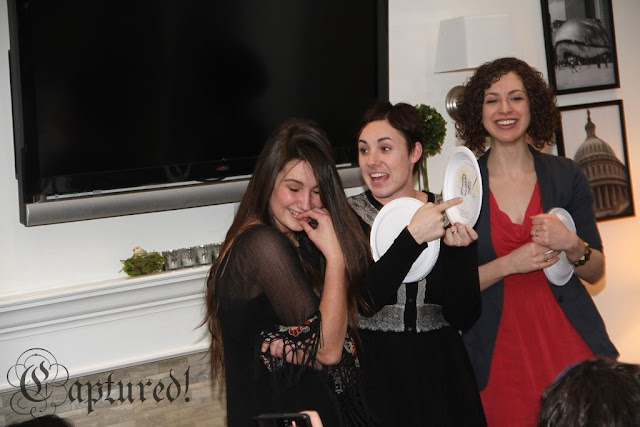 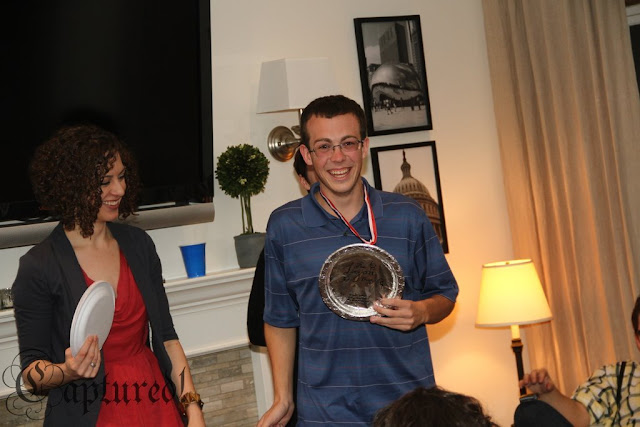 Eric and his eagle eye 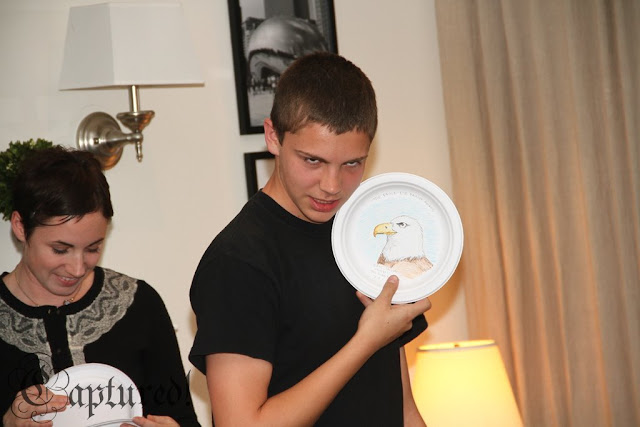 Then came the gavel awards
Most Improved Award Winners 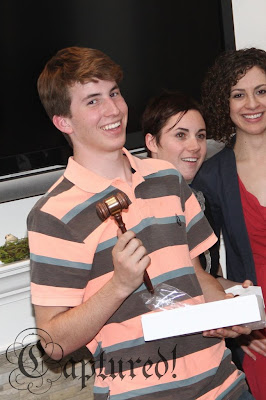 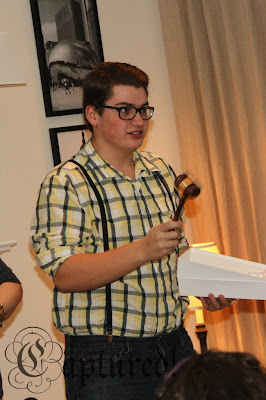 Rookie of the Year Award Winners 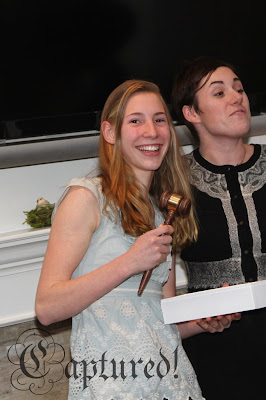 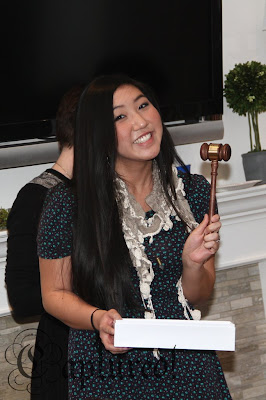 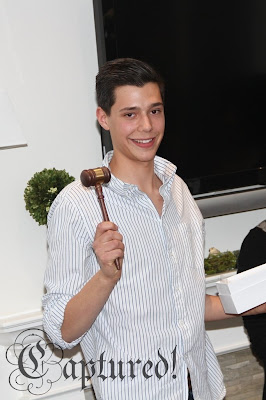 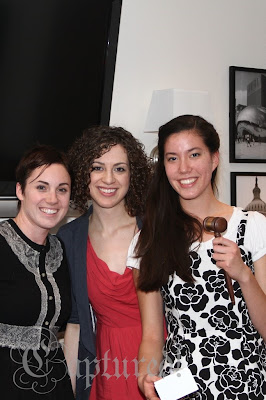 After the awards we had a blast playing with flash pictures outside. Prepare yourself…. 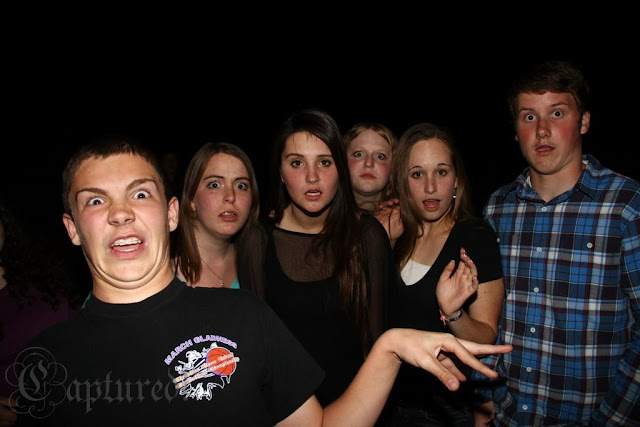 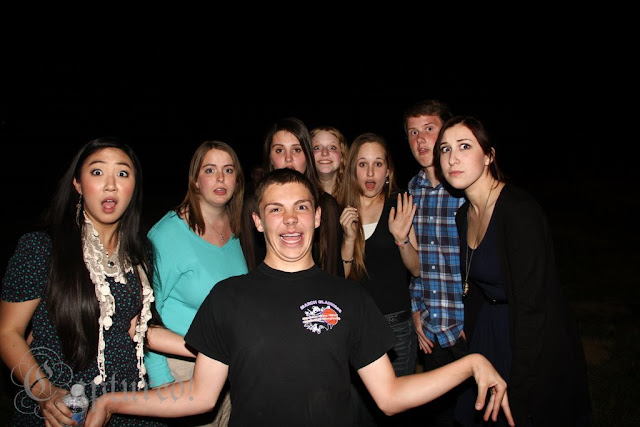 They really got into it! 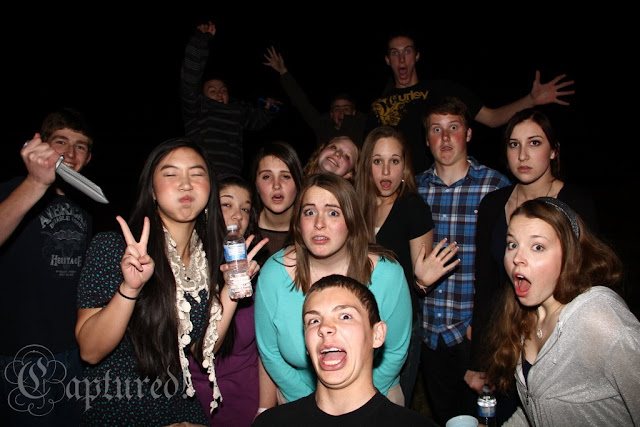 Then they were trying to see how many people they could piggyback.. 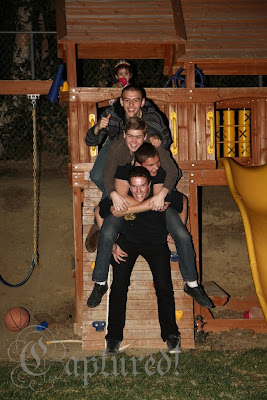 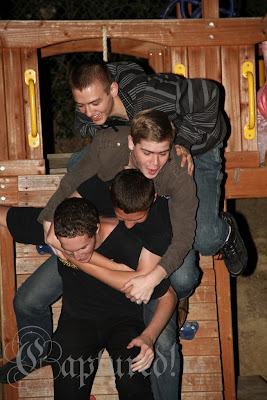 They got up to five! 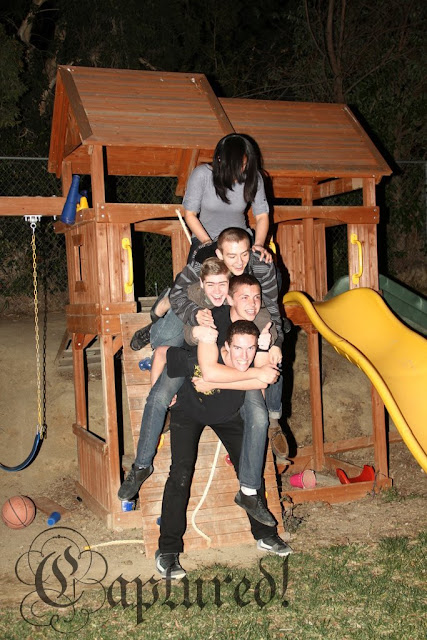 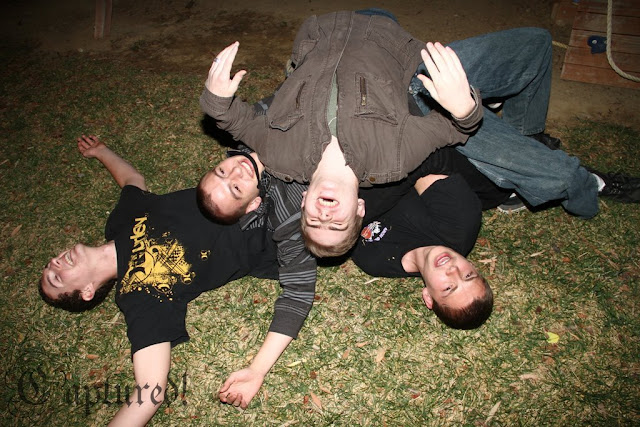 I had such a blast. It was a perfect way to end the season~ 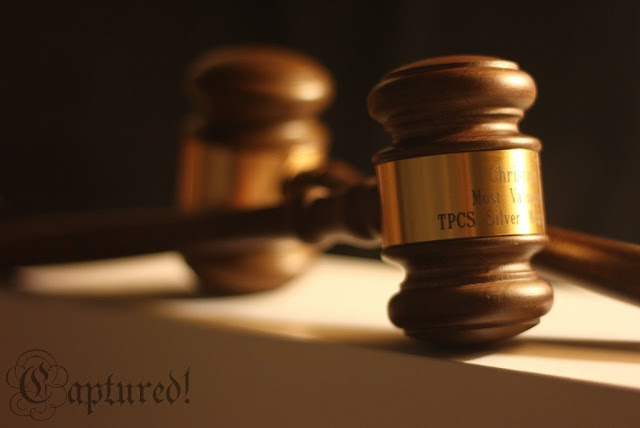 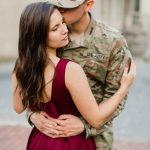 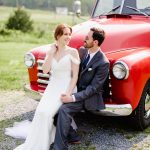 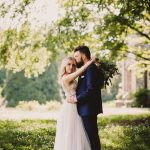