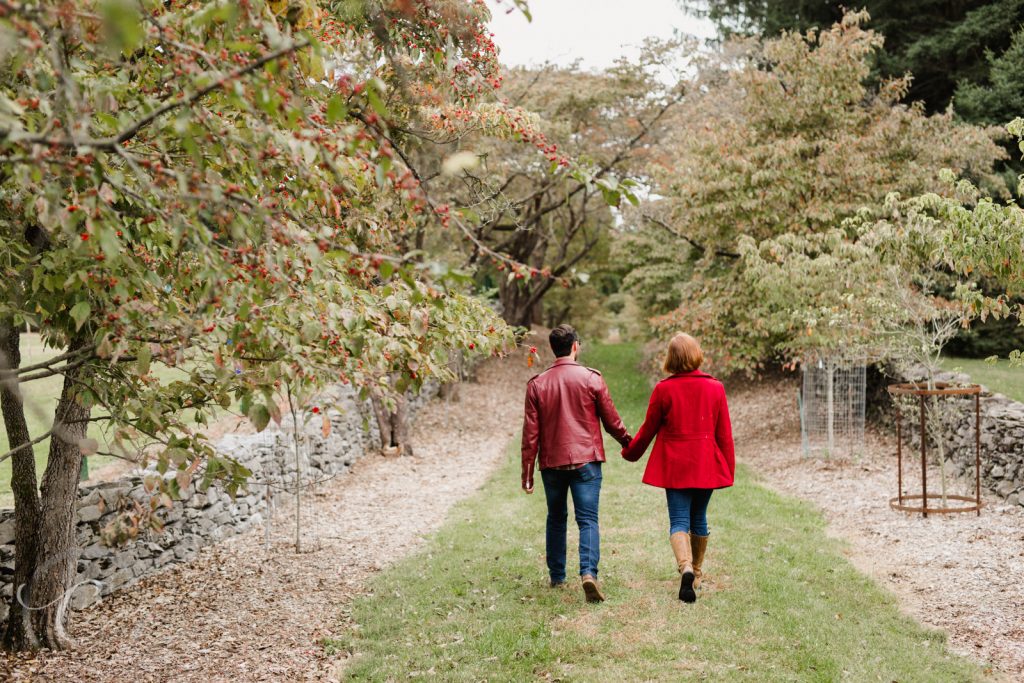 It’s always when you get the text, “We’re here!” that your heart REALLY starts pounding at a proposal session! Even though Chris and I had planned out exactly where he would kneel down and where I would be hiding, I was worried that Georgia would look straight through THAT little gap in the branches and see me crouching with my camera and wonder why I was hiding from them and then it would click that it was a proposal and then the surprise would be over.

But she didn’t see me through the little gap. And she was surprised. And it was beautiful – just like Chris had planned it to be.

Capturing Chris’ proposal to Georgia at Blandy Experimental Farm was such a huge honor for me. I’ve known them both for quite a while now through college, but I have a closer connection with Georgia as she was one of my lil’ freshies under my charge as an RA senior year. 😉 It’s been a joy watching her grow during her time at PHC, but I say it was an even bigger joy to be the one documenting her and Chris’ first step towards forever.

Congratulations you two! Thank you for letting me share in your beautiful day! 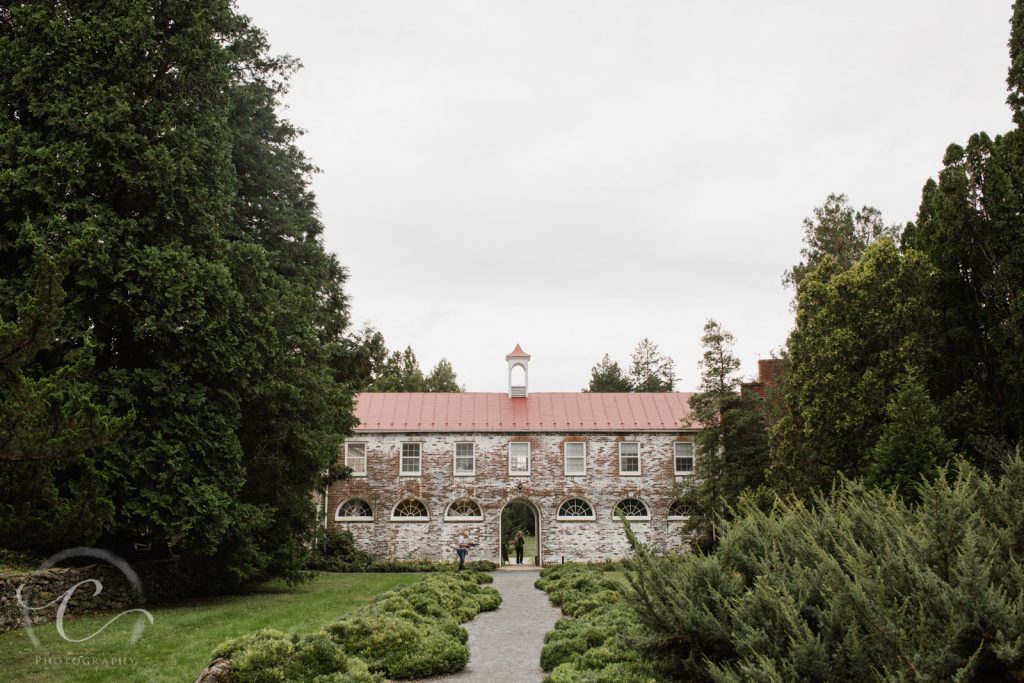 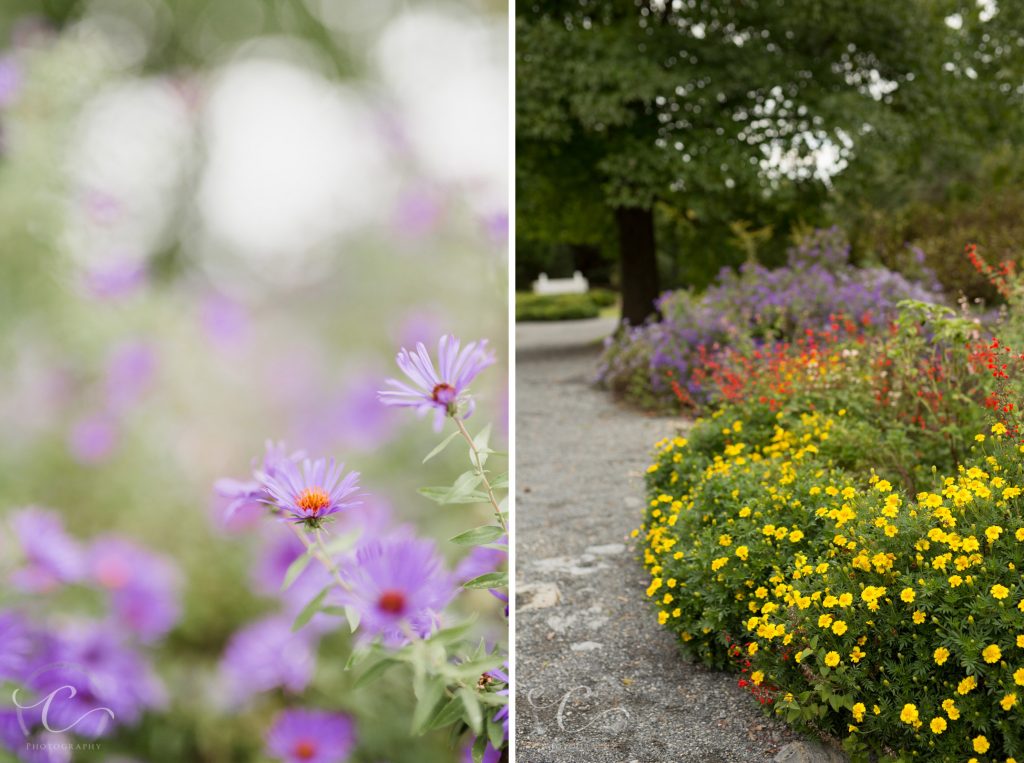 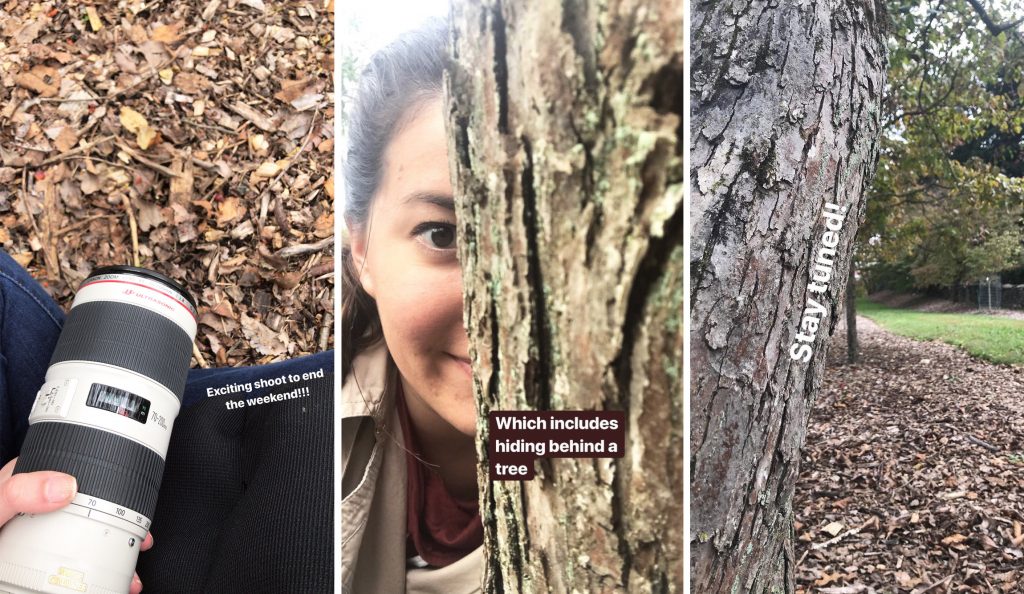 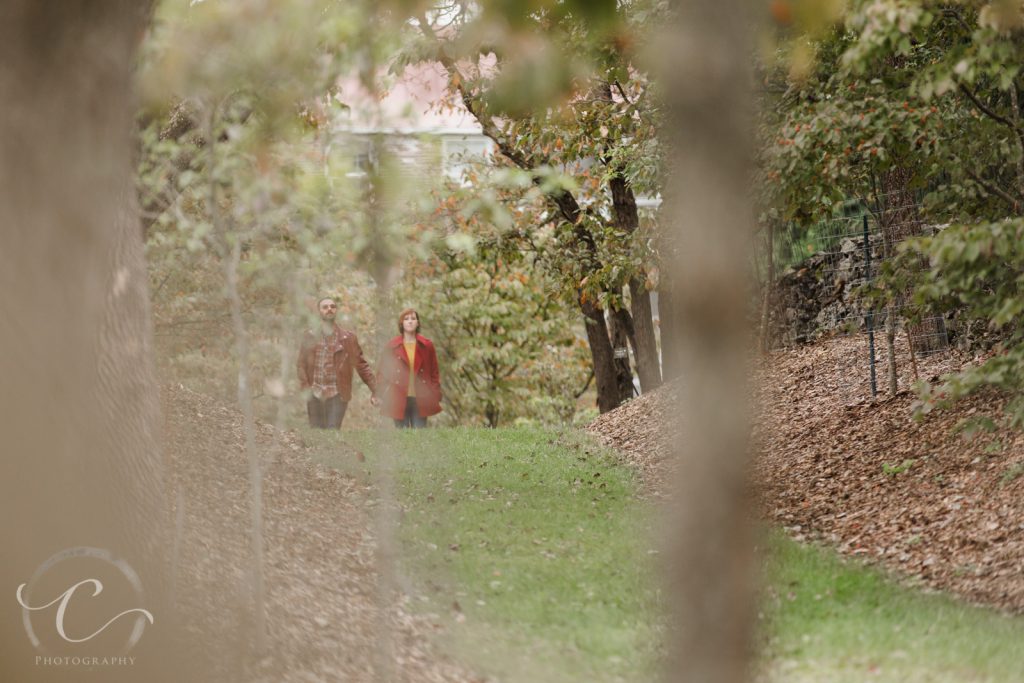 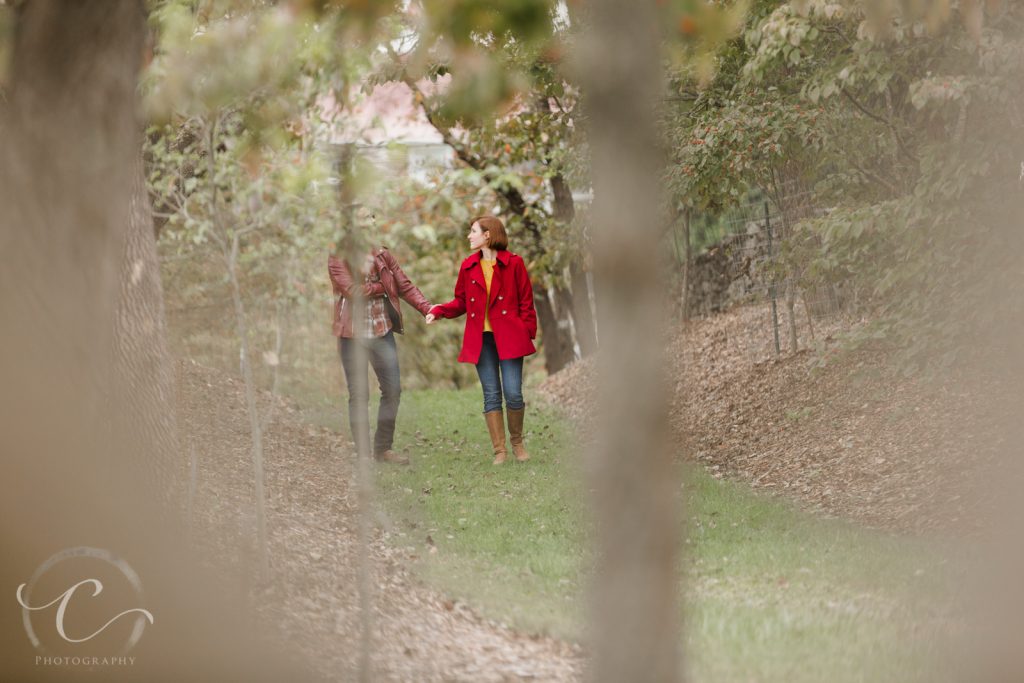 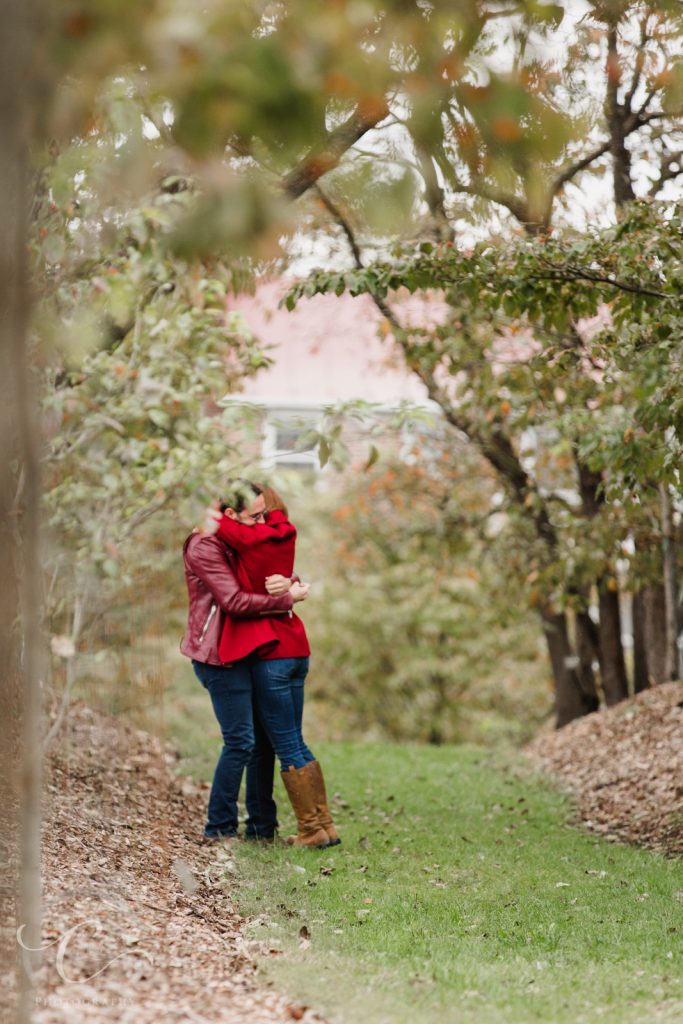 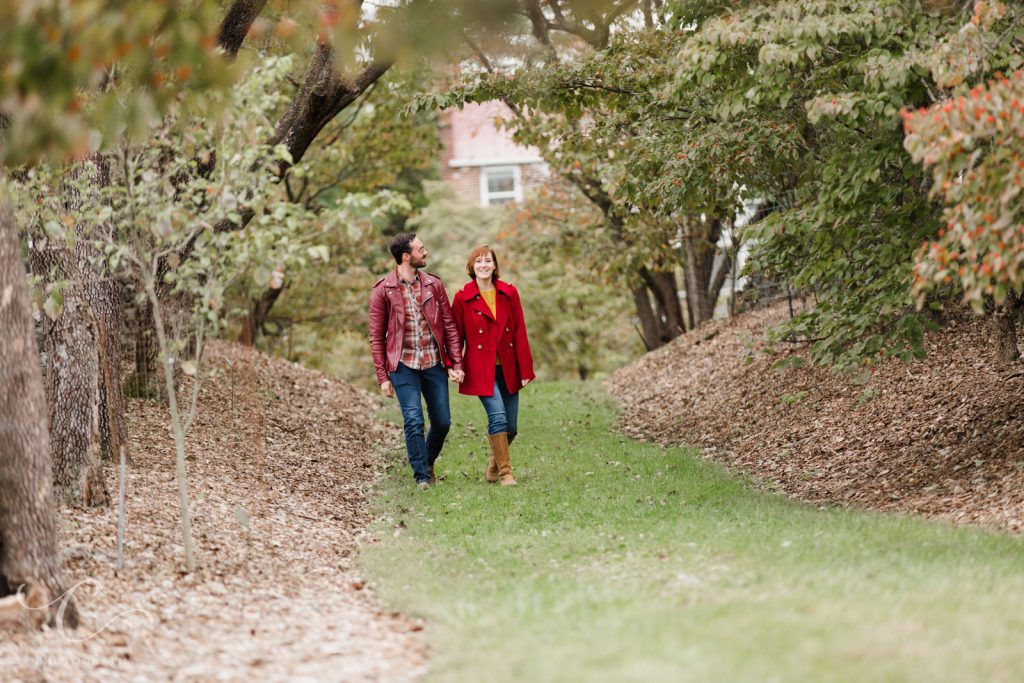 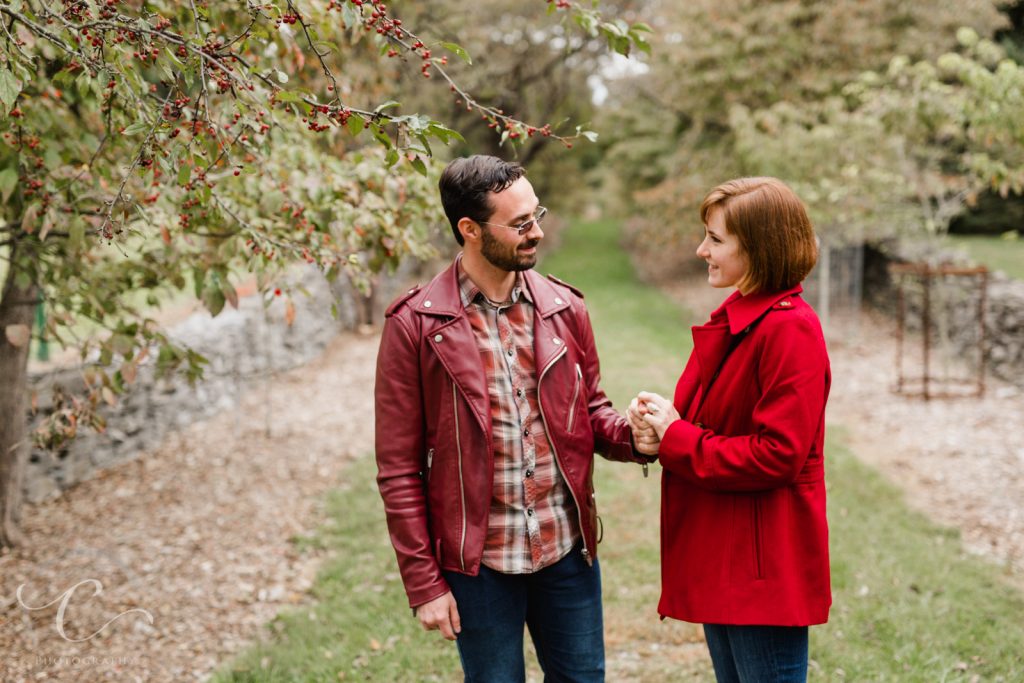 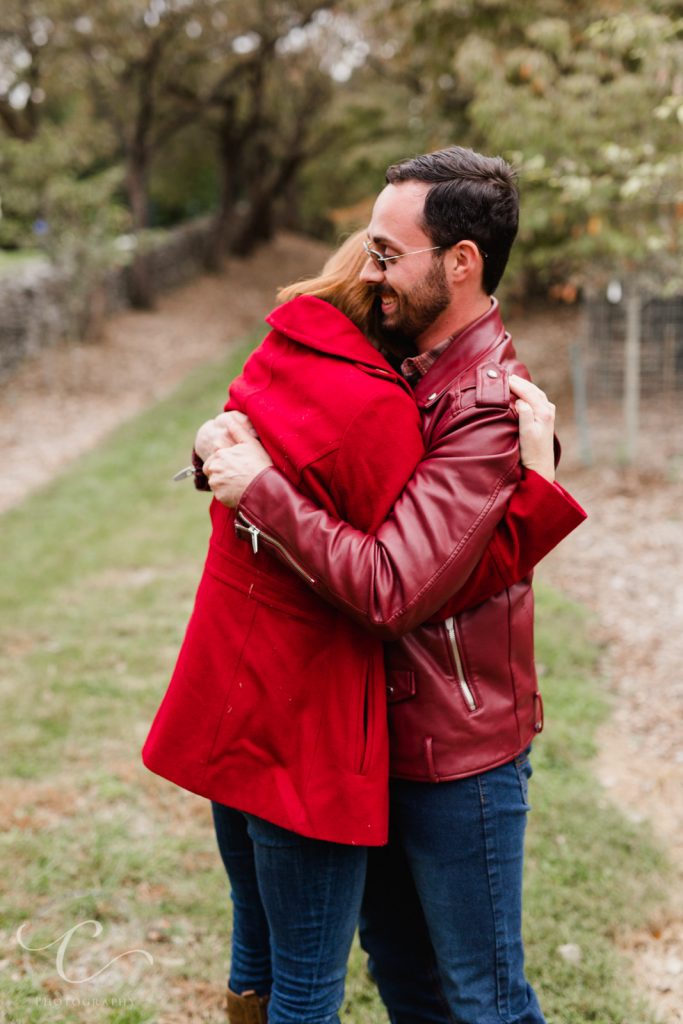 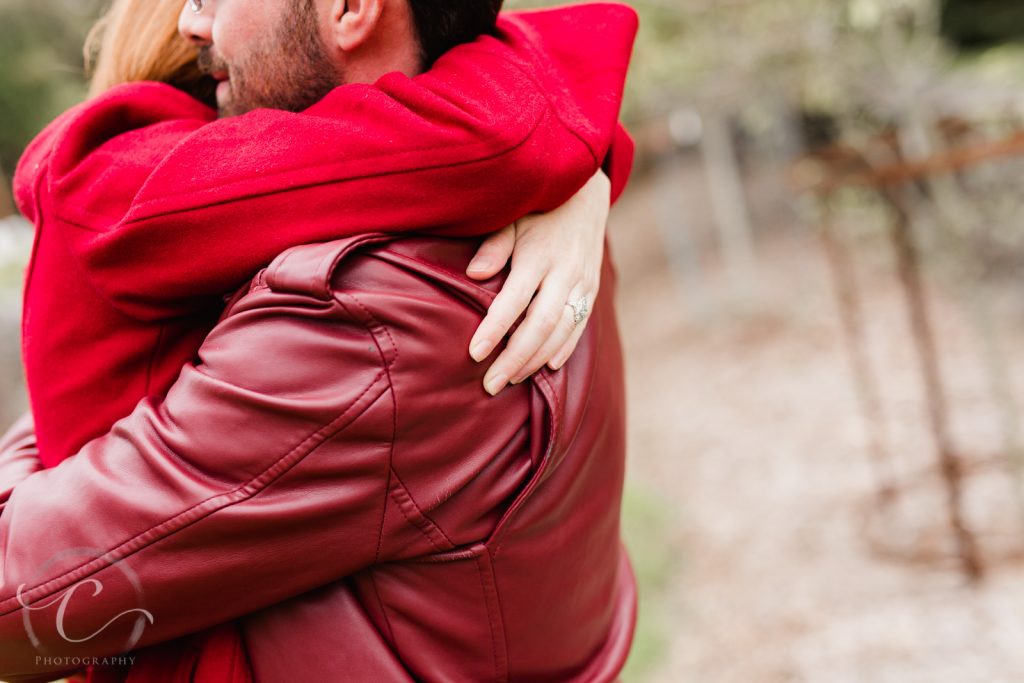 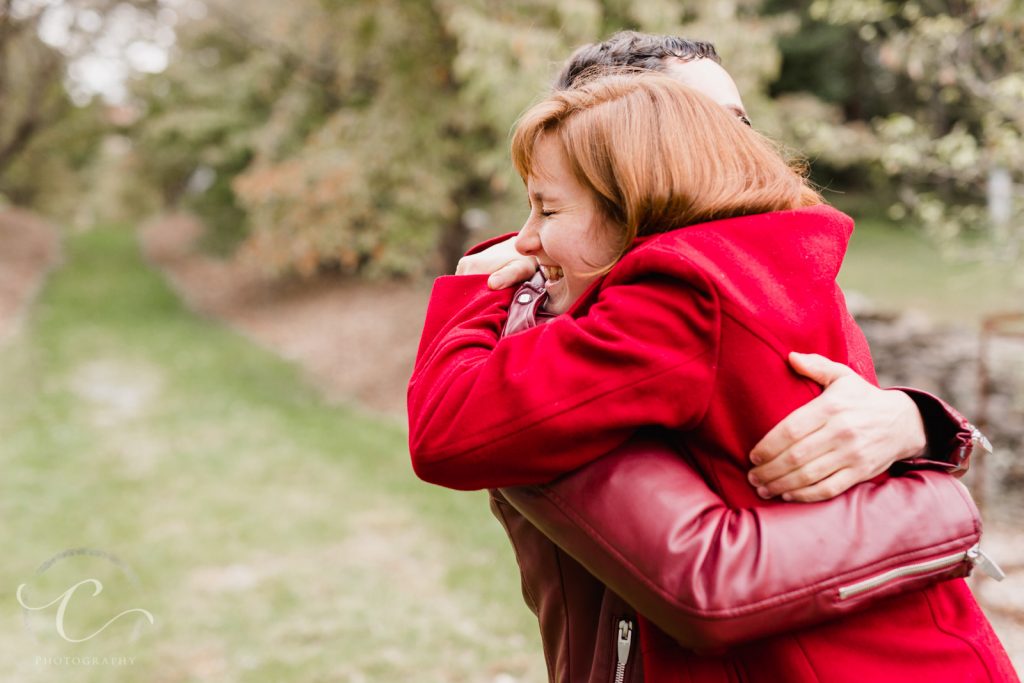 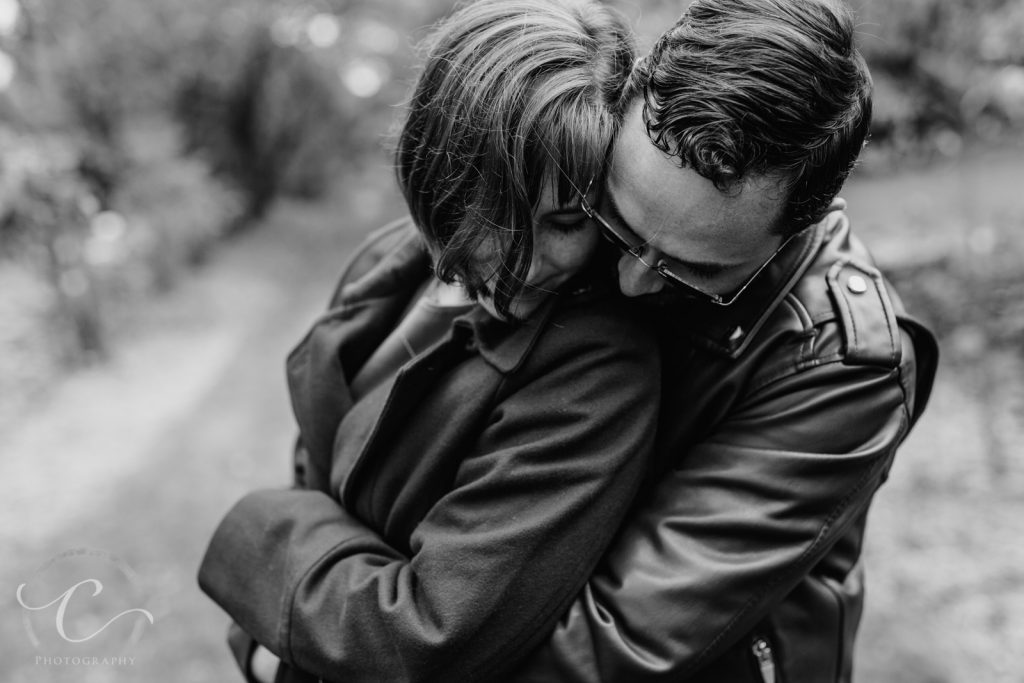 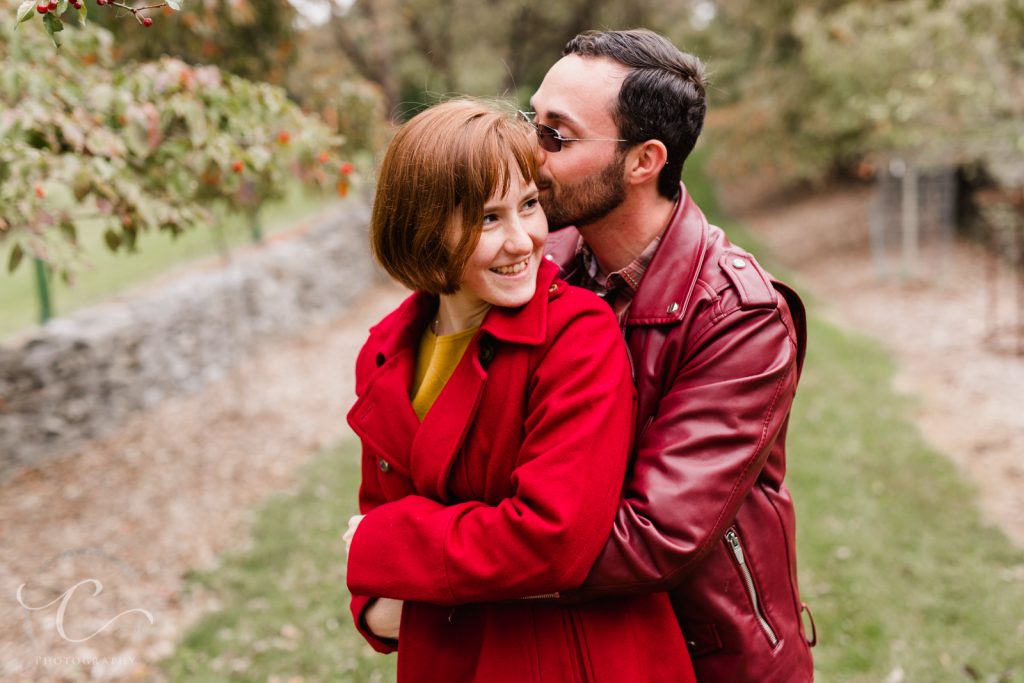 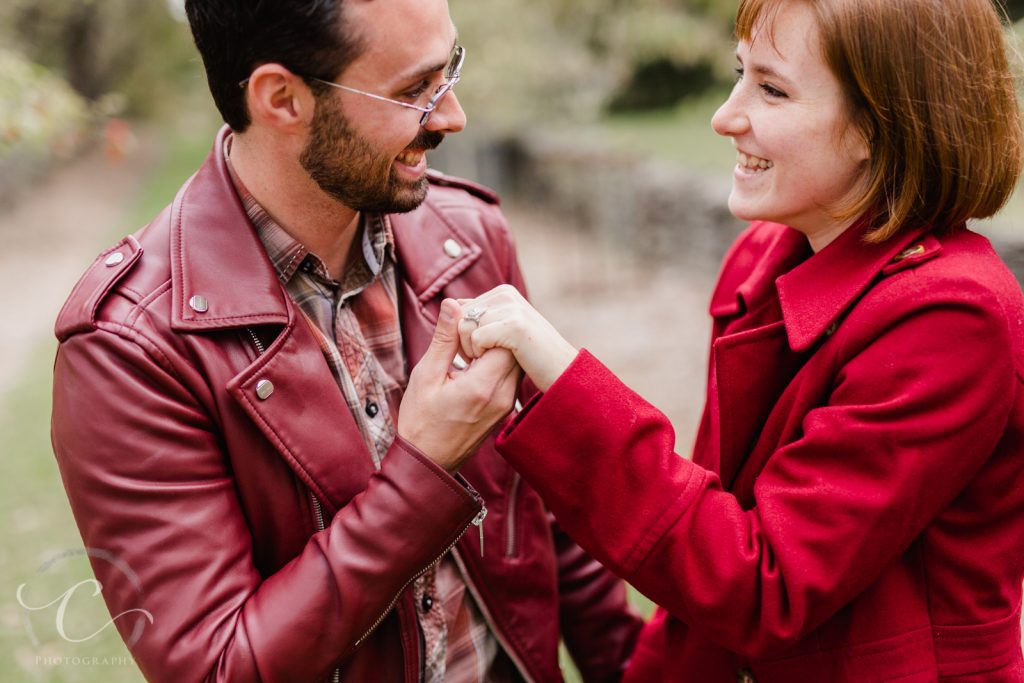 After they fully enjoyed the whole “WE ARE ENGAGED!” moment, we spent some more time taking some couple photos to celebrate! 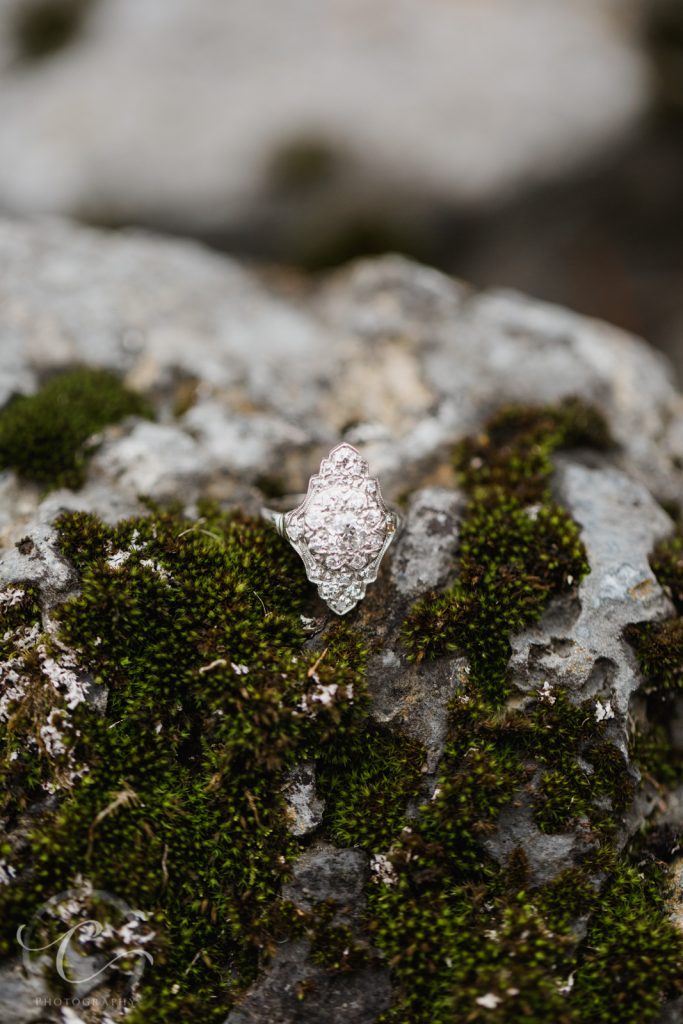 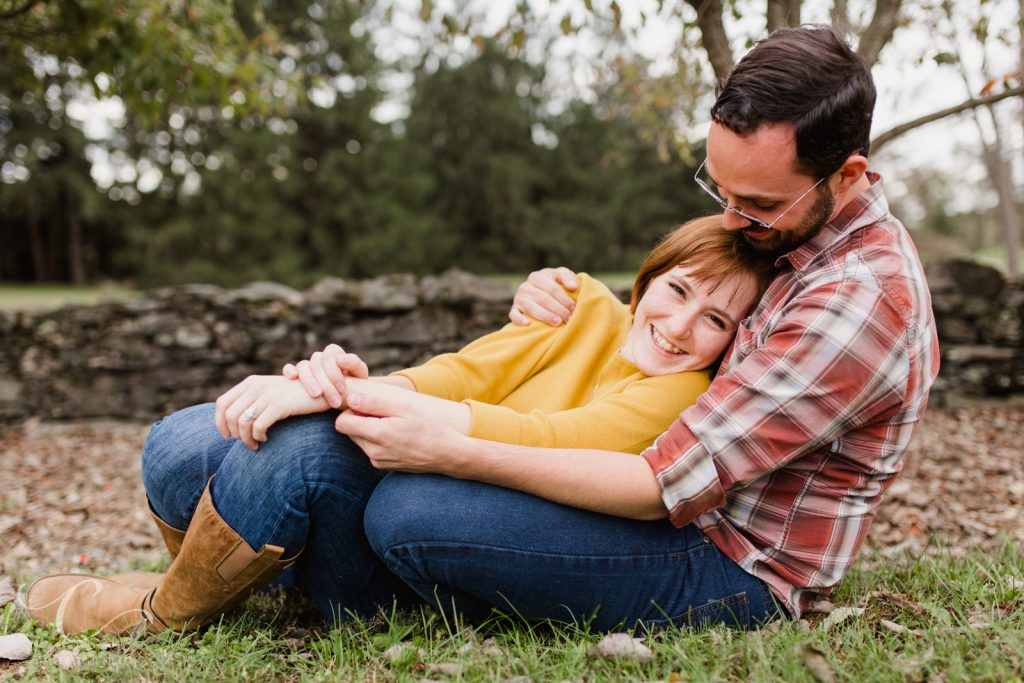 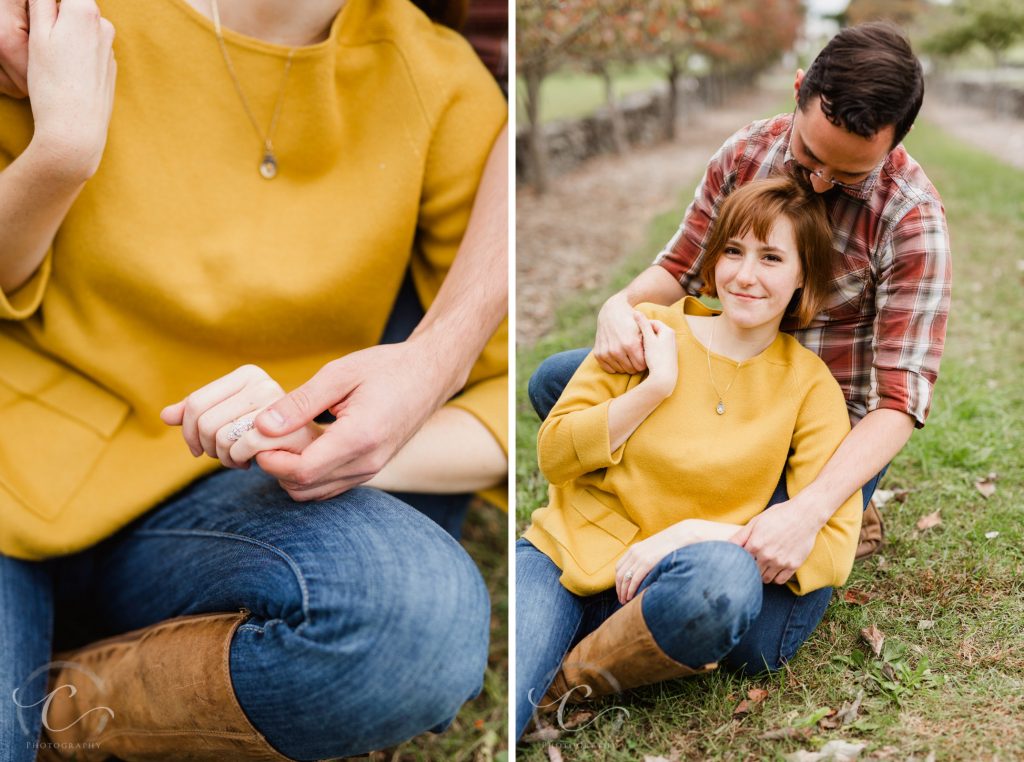 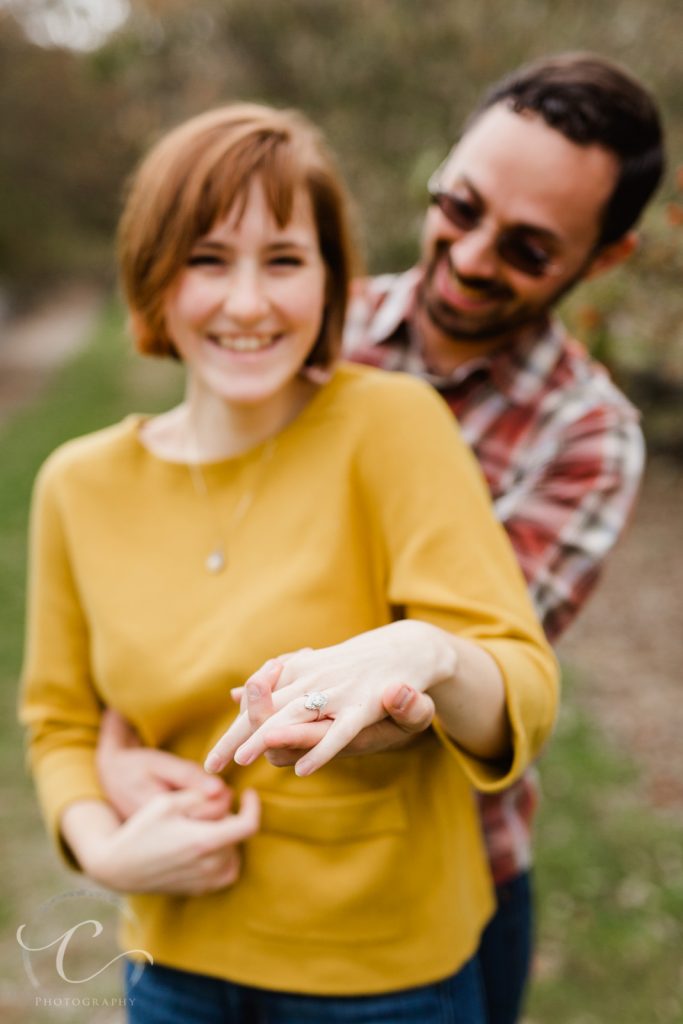 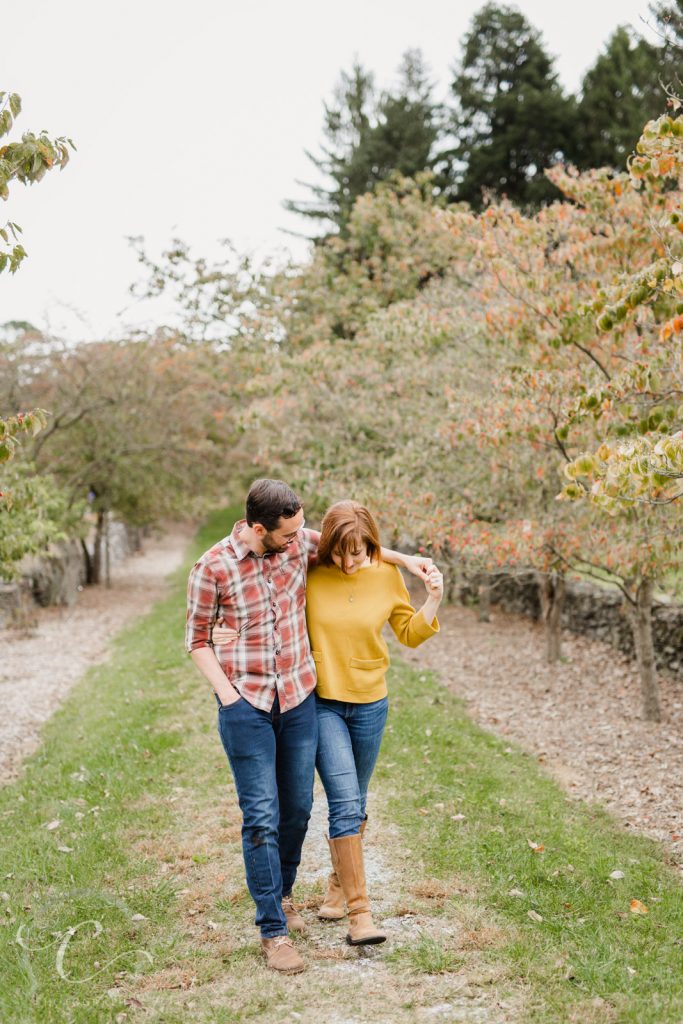 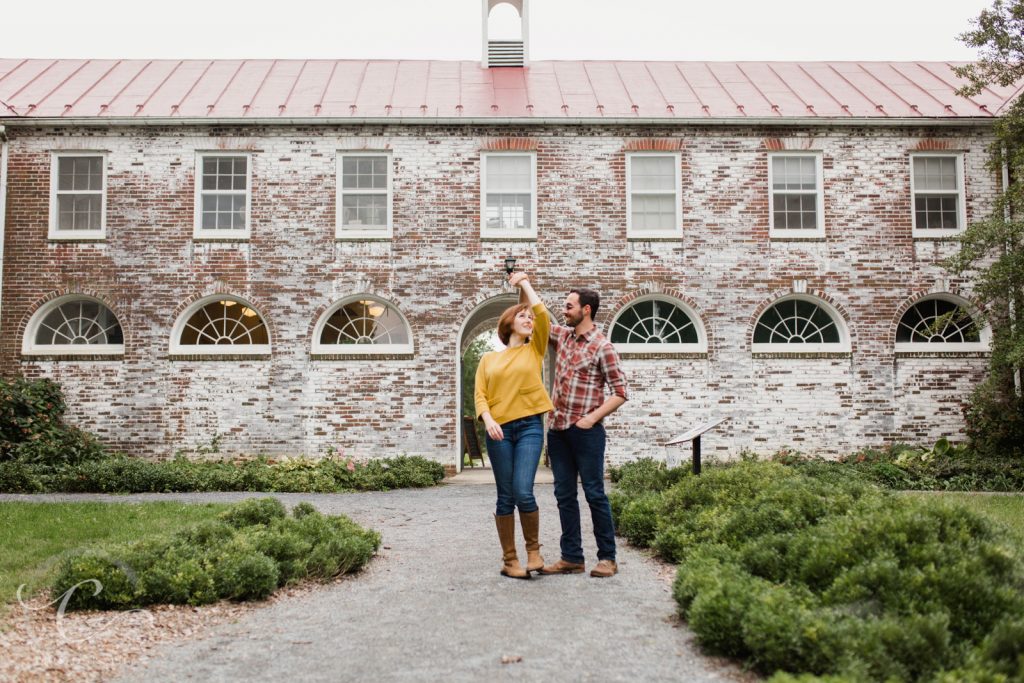 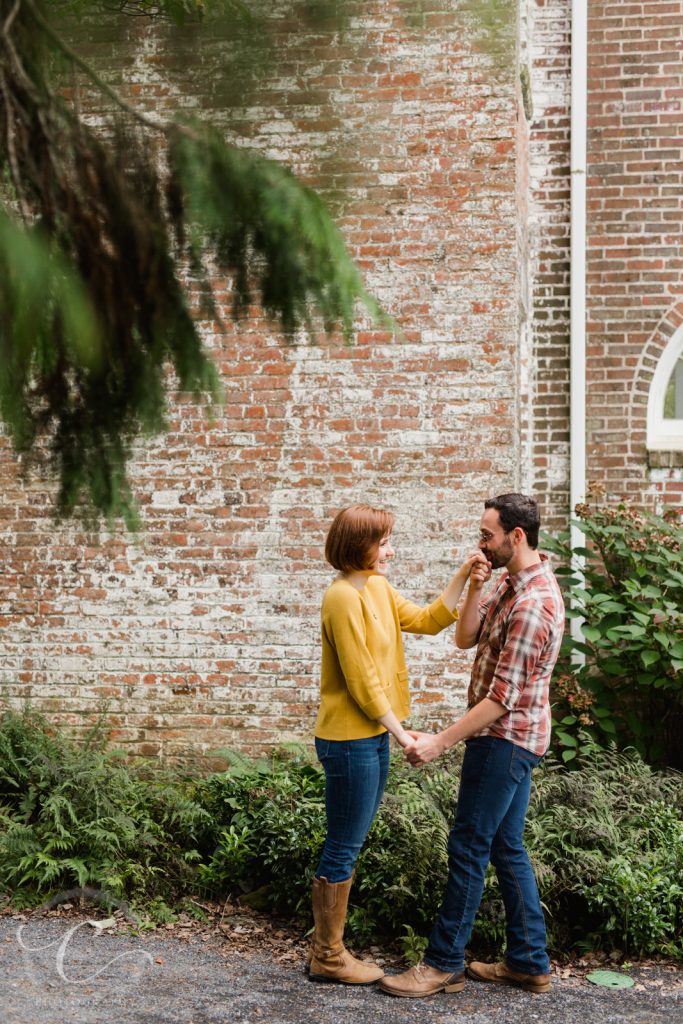 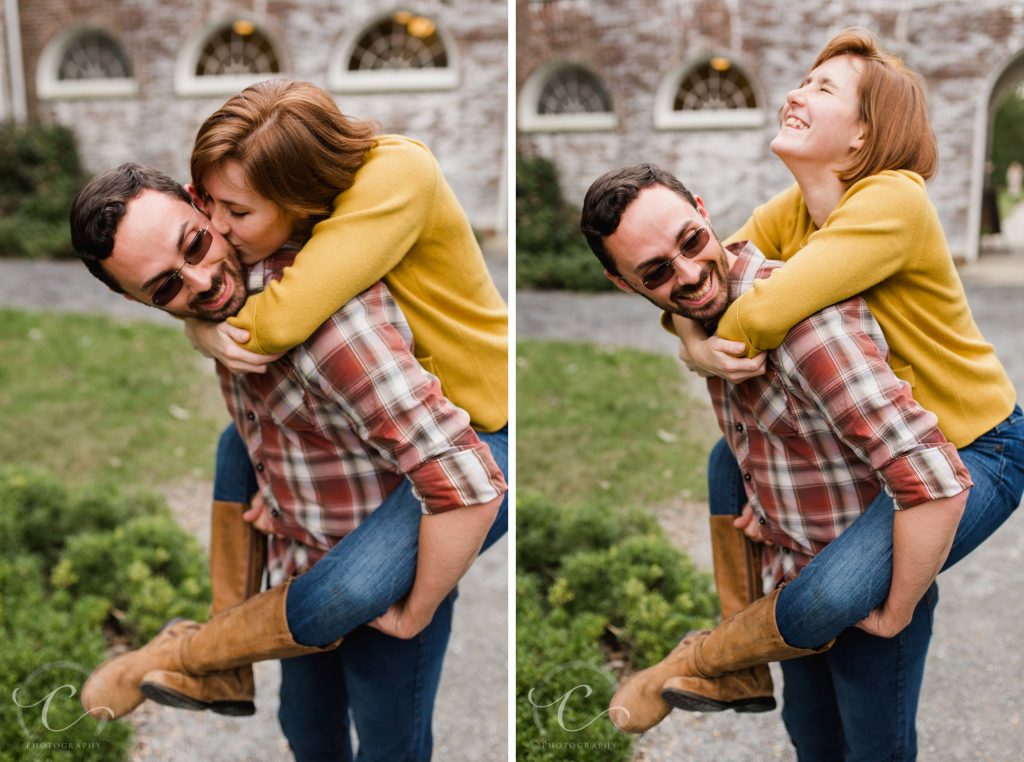 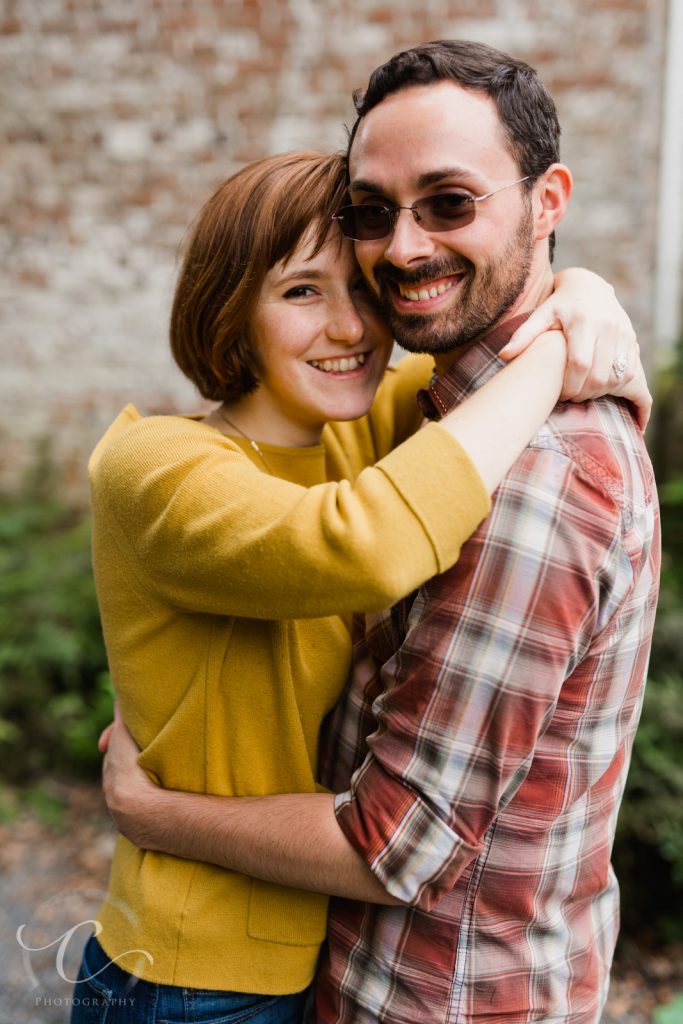 Congratulations again to you both! So incredibly happy for you! 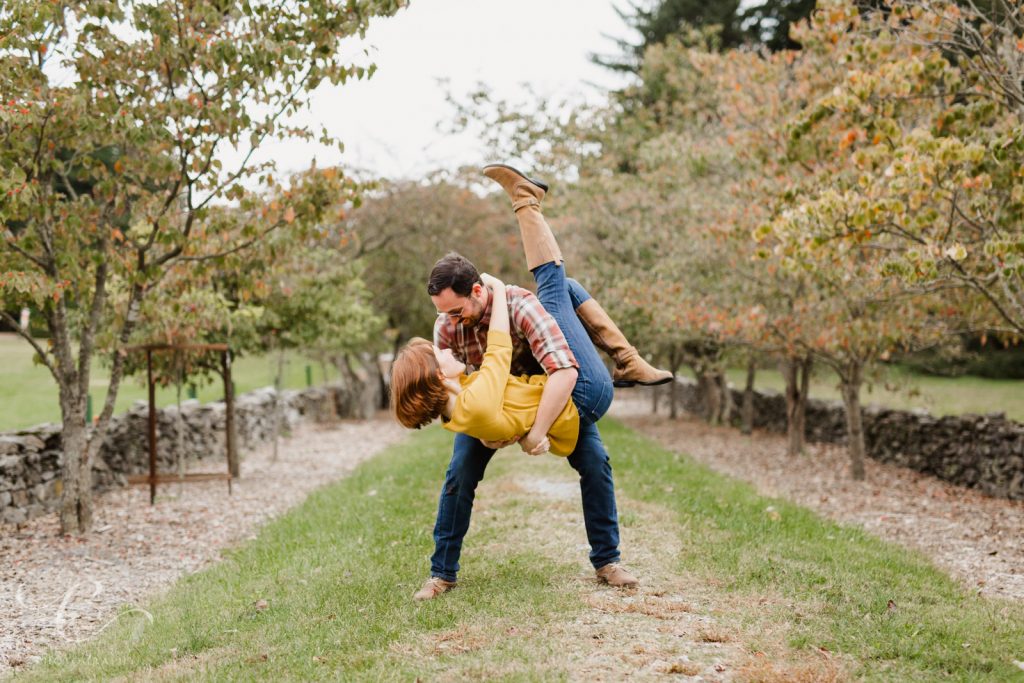